Over the summer of 2015, I had the opportunity to intern at Lockheed Martin’s Space Systems division in King of Prussia. My internship coordinator and supervisor was Gregory Staszowski, a Systems Engineering Manager who was working directly on the Air Force Reentry Program. 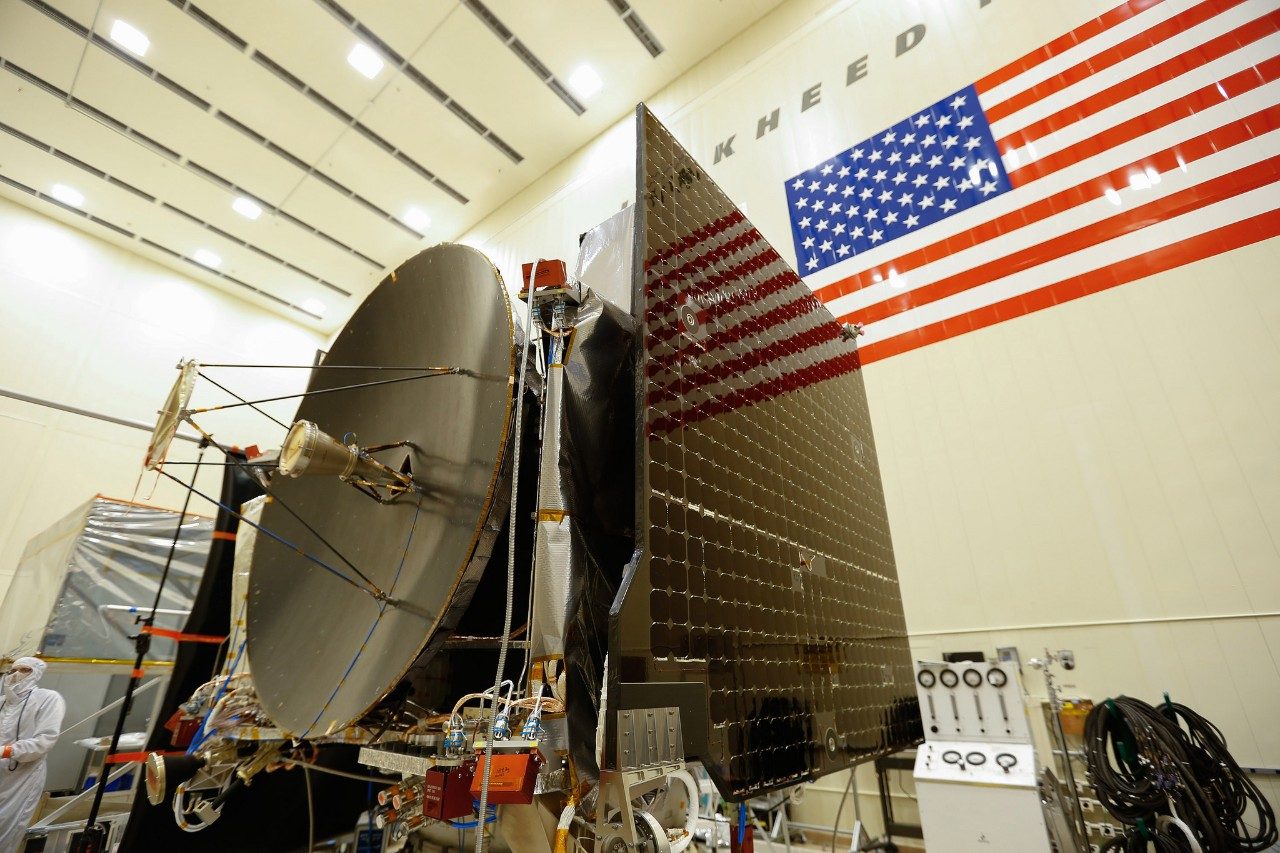 During the time I was there, many of the projects discussed and presented during client meetings were of sensitive nature and very complicated so it was interesting witnessing the brainstorming process the engineering team went through to solve tough problems (tough being an understatement).

I was also allowed to visit the engineers in every department and spend time shadowing them. One notable visit was touring the massive Thermal Vacuum Testing Chamber and talking with the Material Science engineers about what they do. Also, I had the chance to speak to some Computer Scientists there too and check out the ICBM trajectory calculations.

The most amazing part of the experience was definitely witnessing the work being done on the Falcon Project by the engineering team. The Falcon team needed to design a communications system that was capable at Mach 20 which was a serious technical problem because bandwidth limitations and compressions issues are amplified at hypersonic speeds.

The entire experience was very insightful and helped me understand the technical challenges that a massive engineering firm like Lockheed faces daily. Looking back, it was pretty cool to have been behind the scenes witnessing the development of future aircraft technology.